We in and out, riot squad claiming crowd control
We got our Timbs laced stay up in the cut like nymphos
I pimp rap like a Freddie Mac loan
Like it wasn’t accidental home sweet home was stolen
Shit, welcome to the green zone
Where the ignorant die slow
And everybody sleeps with their eyes open
Domed out while the home get tapped
We nailing fabric to the windows and trigger-rigging the thermostats
Tunnel rats, metal casket subways
They packed like cattle but they smell like ashtrays
Where everyday a different shade of gray
And arsenic in the puddles where the children play
Modern slavery, these little guinea pig kids
Thought I could be medicated but my flow too sick
Losing my grip wondering if we gon’ see tomorrow
Watching them bury bodies underneath the aisles at Walmart

The magician slid a rabbit out his hat, imagine that
Facts based in fantasies, fabricate another stat
Bring it back to slide of hands, fictionalize history
As the magic club fraternity keeps us from the mystery
So if the medium is owned by an order which makes gains
From the falsities of stories which only bring us more pain
Then they ought to be ignored by all of us who maintain
In the struggle for survival as they bind us with chains
On the brain, on the ankle, is it much of a change?
Seems strange we’ve fought for so long with little to claim
As advancements, they been taking back since the 80’s
I was born in the leviathan in 1984 baby
Reaganomics regressing like plate tectonics, depressing
The inner city griots who’d spit the message and the lesson
The essence is still magic, poli-tricks ain’t really real
We never gonna win the game if we let the master deal 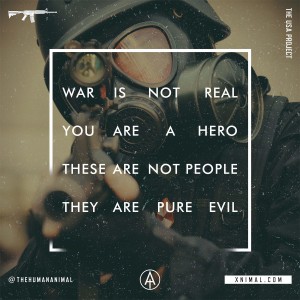 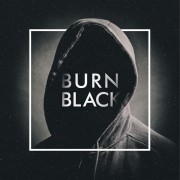 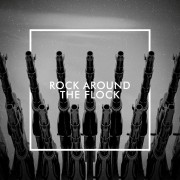 The Human Animal - Rock Around The Flock 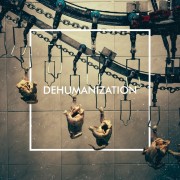 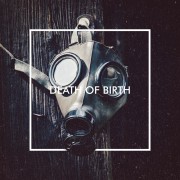 The Human Animal - Death Of Birth 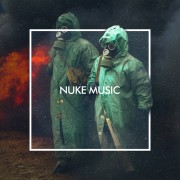 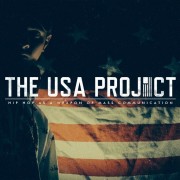 A College Degree In Hip-Hop Culture